Build your confidence & transform your voice by learning how to sing R&B from Indie Artist & vocal coach Kristal Cherelle.

Finding Your Voice: 3 Things That Make a Voice Unique 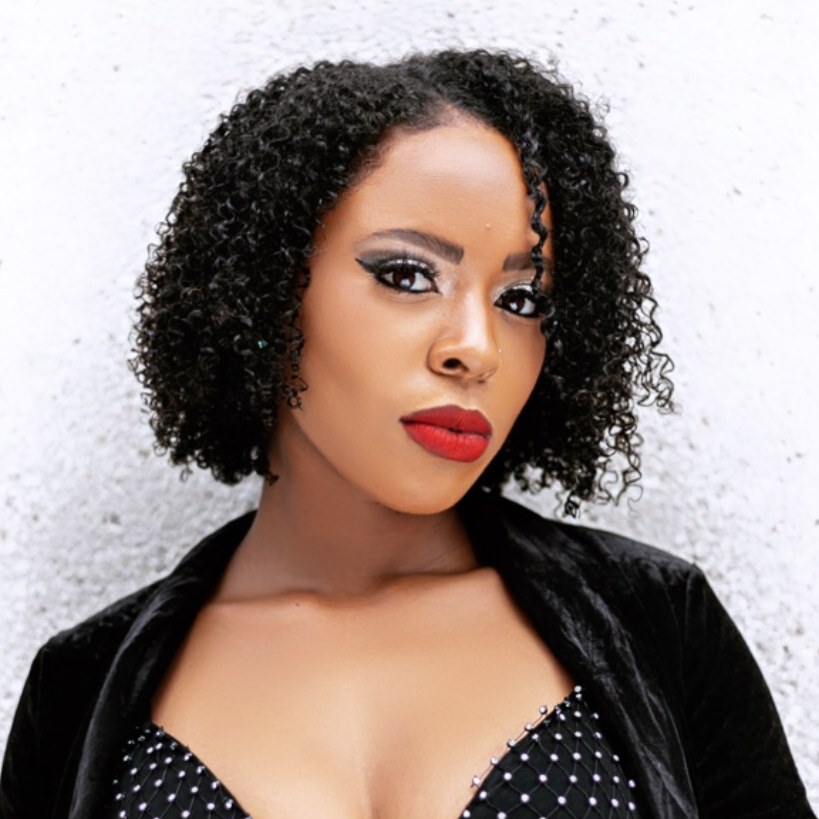 I don’t know if you noticed, but many of the vocalists we consider legends are legends because there’s NO ONE else like them! They all have a unique sound that becomes a ‘wave’ or a trend that makes other artists want to imitate them. They have a UNIQUE identifiable sound. Because of this, any vocalist aspiring to master their voice should strive to find their VOICE first!

3 Things That Makes a Voice Unique.

What is TPS? Timbre, Placement, and Style.

The latter definition mentions the color of a pitch/instrument/voice. It’s the reason why a guitar sounds like a guitar, a piano sounds like a piano, and a human voice sounds human.

Here’s where it gets interesting — it’s also the reason different guitars sound different from each other and what makes some voices sound raspy, bright, heavy, light, dark, or brassy.
Why is that? Well — all sound is vibration. There are a lot of things that can change the color of the sound. Such as space and shape the sound can be created from and the area it bounces around in.

Your voice, for example — has to go through your voice box, then your vocal folds (vocal cords), your throat, and your mouth. And every person has a unique shape of each of these things. Because of these purely biological differences, each voice has its unique sound.

I WILL say this though…I’m the oldest of 8. (Shout out to anyone else who has a large family) And out of all of us, one of my sisters sounds pretty similar to me — not the same, but similar. It makes sense because there are only so many genetic variations of the same parents you can have and eventually, you will get a couple of similarities.

But here’s the deal…even with similarities we still have our own voice. So, I want you to understand this if you understand nothing else you read from this article —

Your voice is ALREADY unique. Your natural timbre is like a fingerprint. Timbre is your square one. It’s the color and sound you were born with. I can’t stress this enough…EMBRACE THIS. It’s what makes YOU — YOU. No one can be a better you than you can!

After you’ve embraced your timbre, you can exaggerate or make some of the qualities of your unique timbre more prominent so it’s easier to hear the difference of your voice from others. That leads to the second thing that makes voices unique — placement.

Vocal placement is how you manipulate the space/area your sound vibrates in. You can change vocal placement by moving your tongue and directing air in different areas of your mouth. Every singer needs to be acquainted with vocal placement to be able to sing in a wide range without straining.

Another example on the other extreme is Erykah Badu. She has a more brassy bright sounding voice. Again, she probably already had a naturally light/warm timbre. But she also moved her vocal placement far forward, narrow, and upward toward her nose. It makes her high register sound even brighter and lighter.

It’s like getting an audio mixer and turning up the low frequencies or boosting the higher frequencies on the same audio sample. Artists with a strong understanding of vocal placement can use it to manipulate their voice in any way they choose.

Having a stand-out voice is not just based on unique vocal placement and timbre alone. Another influence is the style of vocal technique. Genre influences many things such as the way you belt, sing runs, and rhythm. However, when you uniquely blend genres — it gives you an edge. For eg. Erykah Badu mixes jazz, hip hop, and soul influences. Another example, Tina Turner mixes rock and soul. Michael Jackson mixed rock, pop, and r&b. And all of these singers I just named had unique voices and made use of T.P.S.

Timbre-embrace the natural sound of the voice you’re born with.
Placement-enhance your natural timbre by controlling the tone of your voice with your vocal placement and stick with it.
Style — don’t be afraid to mix elements from genres you like.

Well, until next time — have a wonderful day!

Kristal Cherelle (CEO of Indie Artist School) gives vocal tips, experiences, and ways vocalists can take their vocal transformation into their own hands!